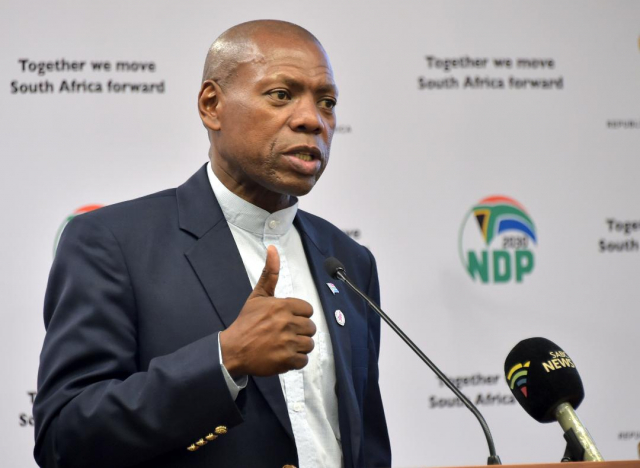 “We have registered a positivity rate of 14%, which is concerning,” said Health Minister, Dr Zweli Mkhize.

Meanwhile, 65 more people succumbed to the deadly virus, which brings the death toll to 20 968.

Of the new additional deaths, 26 were reported in the Eastern Cape, 19 in the Free State, eight in the North West, seven in the Western Cape and three in Limpopo.

EVIDENCE REVIEW OF IVERMECTIN FOR COVID-19

Majority of South Africans in favour of being vaccinated

SA records over 500 COVID-19 deaths in a single day

Looting in the city of Tshwane