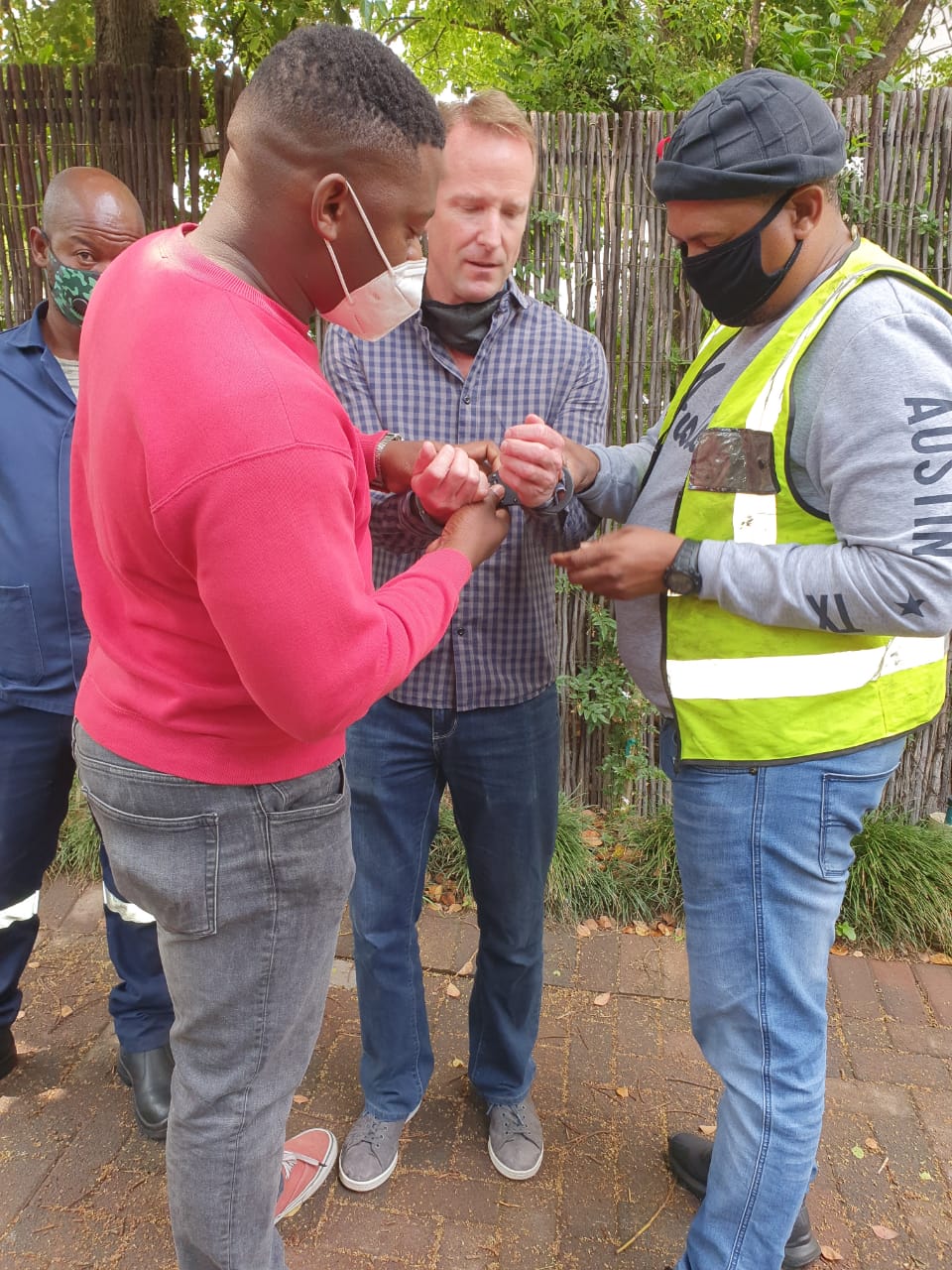 The suspect was arrested earlier today at his house in Dainfern during a sting operation led by JMPD Undercover Unit.

The suspect is one of the 19 customers who were targeted in a cut-off operation on Wednesday.

The customer offered City Power technicians R5000 to be reconnected after his house was cut off.
The technicians agreed to come back the following day to reconnect him and get the money.

The police were alerted and a sting operation was set up.

The suspect was arrested at his house after giving technicians and the police R1500 to have his house reconnected.

A case of bribery has been opened and the suspected is detained at Douglasdale police station.

City Power would like to warn its customers against offering bribes to City Power officials as this is a serious criminal offense.