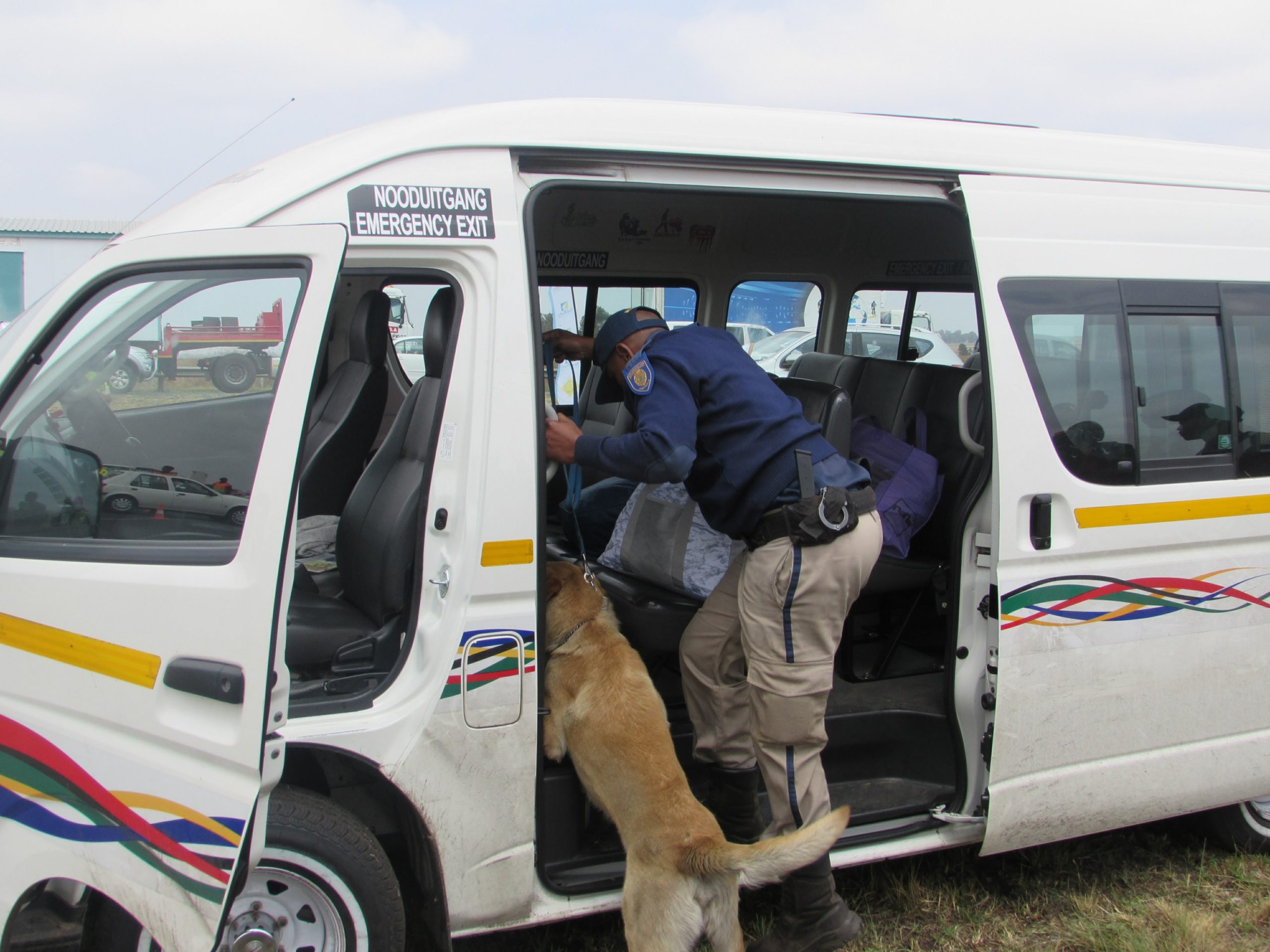 Gauteng Public Transport and Roads Infrastructure MEC, Jacob Mamabolo, has instructed the taxi associations operating at Bosman taxi rank to abide by the law and stop the intimidation that has resulted in some operators being barred from the rank.

This prompted Mamabolo to bring all organisations into negotiations as part of efforts to keep the tension at Bosman rank from exploding into violence.

Mamabolo said he has met the associations and made it very clear that violence has no place in the taxi industry.

“As the provincial government, we will spare no effort in ensuring that violence becomes a thing of the past in Gauteng,” Mamabolo said.

The MEC has also instructed the associations to implement the findings of the 2009 arbitration process, which instructed all parties to “operate the Bosman to and from Polokwane route on an equal basis”.

This is while the office of the Gauteng Transport Registrar consults with the associations to find a workable solution.

“I have asked GRENTA, PLDTA and PMPTA to allow the department three months to re-evaluate the matter and come with a new proposal that will resolve their issues once and for all,” Mamabolo said.